“I demand more of myself than anyone else could ever expect.” – Julius “Dr J” Erving

Known as one of the greatest NBA players of all time—and the man who popularized the “slam” dunk—Julius Erving shares what he learned from 16 seasons of pro ball, and 30 years of post-basketball life.

Widely considered one of the greatest athletes of the 20th century, Julius Winfield Erving, known by the nickname, “Dr. J,” helped launch a modern style of play that emphasizes leaping and playing above the rim. His innovative style of play, including his signature “slam” dunk, is now a basic skill set of the modern game. Erving helped legitimize the now-defunct American Basketball Association (ABA). Much as players are considered “the team,” “Dr. J” was considered “the league.” He was the most well-known player when the ABA merged with the National Basketball Association (NBA) after the 1976 season.

Erving won three championships, four Most Valuable Player Awards and three scoring titles while playing with the ABA’s Virginia Squires, the New York Nets (now the Brooklyn Nets), and the Philadelphia 76ers. He was selected as a member of the NBA’s 50th Anniversary All-Time team and in 1993 was inducted into the Basketball Hall of Fame. Gracious, dignified and disciplined, Erving was an ideal ambassador for the game.

He is the New York Times best-selling author of Dr. J: The Autobiography. Since his retirement, Erving remains actively involved with the Philadelphia 76ers, representing the team in a formal capacity; he also participates as a coach for the BIG3 professional 3-on-3 league.

Join CHI St. Joseph Children’s Health on September 26, 2022, as we welcome Dr. J to our Conversations about Healthy Communities series. Together we’ll explore the nature and nurturing of healthy communities. Learning from Dr. J’s experiences, we will discuss his vision of a healthy community, the challenges he has witnessed and experienced as communities have worked toward healthier, empowering cultures and his thoughts on how communities locally, across the United States and throughout the world can strive to create environments where every child, resident and family can thrive.

VIP and VIP+ Pass Holders will have the opportunity to join Dr. J in a more intimate setting at a reception preceding the conversation. VIP+ Pass holders will receive an autographed photograph of Dr. J with their ticket purchase. Hors d’oeuvres and beverages will be served. 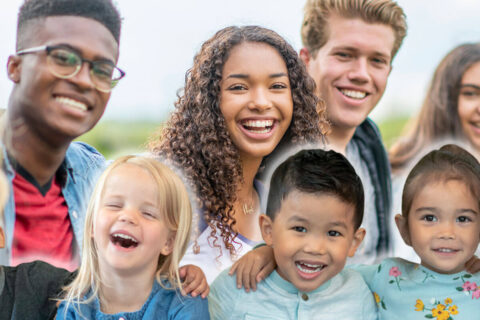 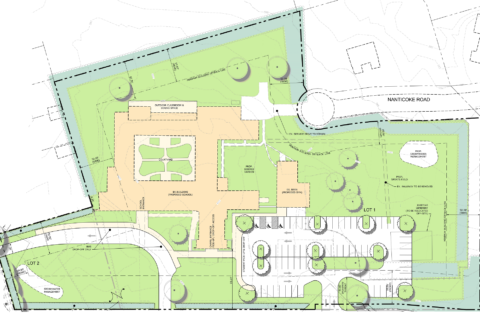 ... Read More on learn about the mary francis bachmann school 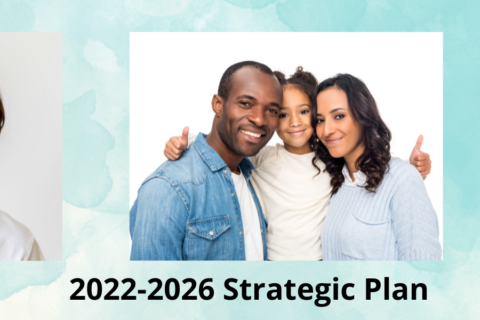 Progress toward a healthier community requires patience, persistence, and passion all nestled in an unconditional love for the com... Read More on 2022-2026 strategic plan 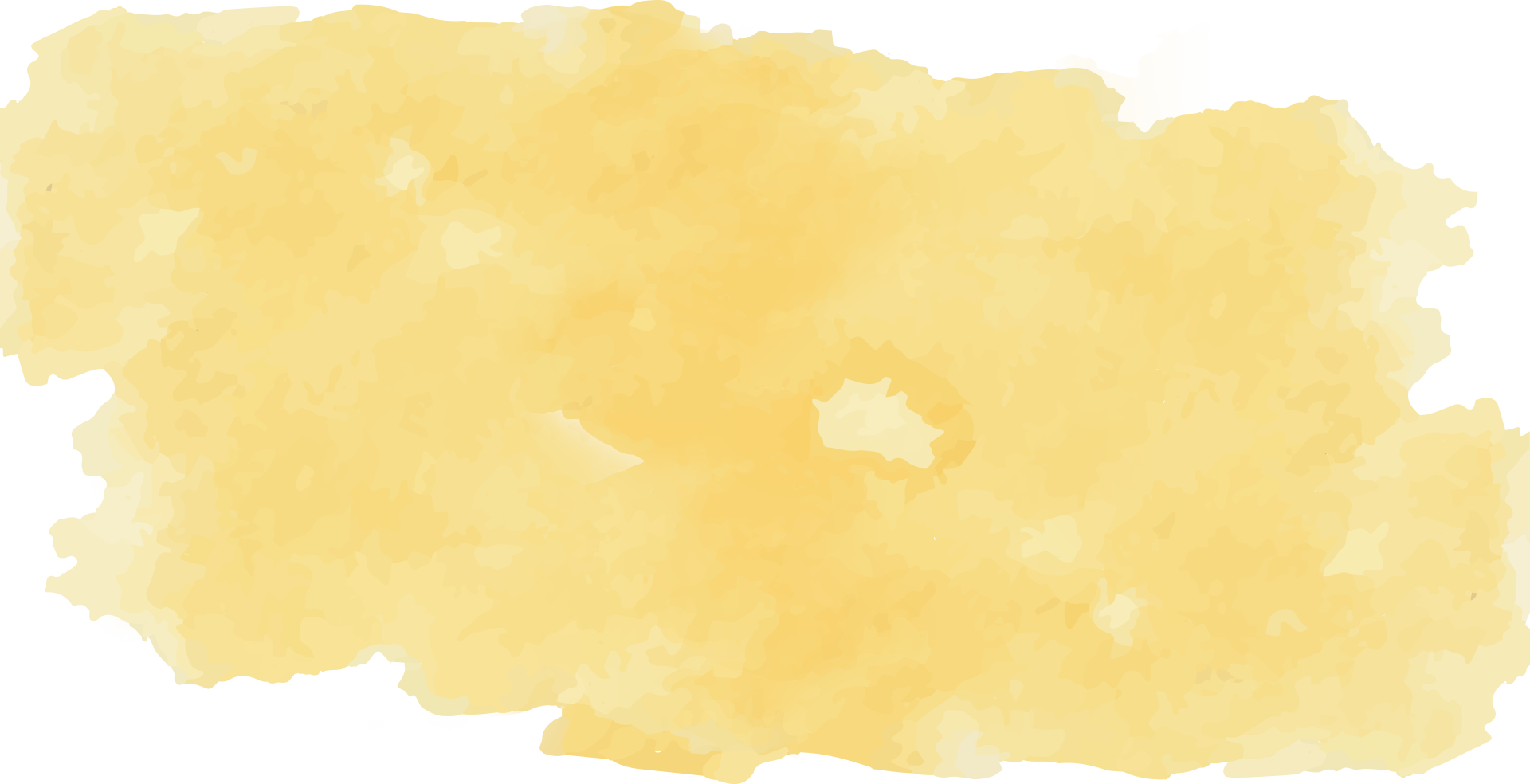 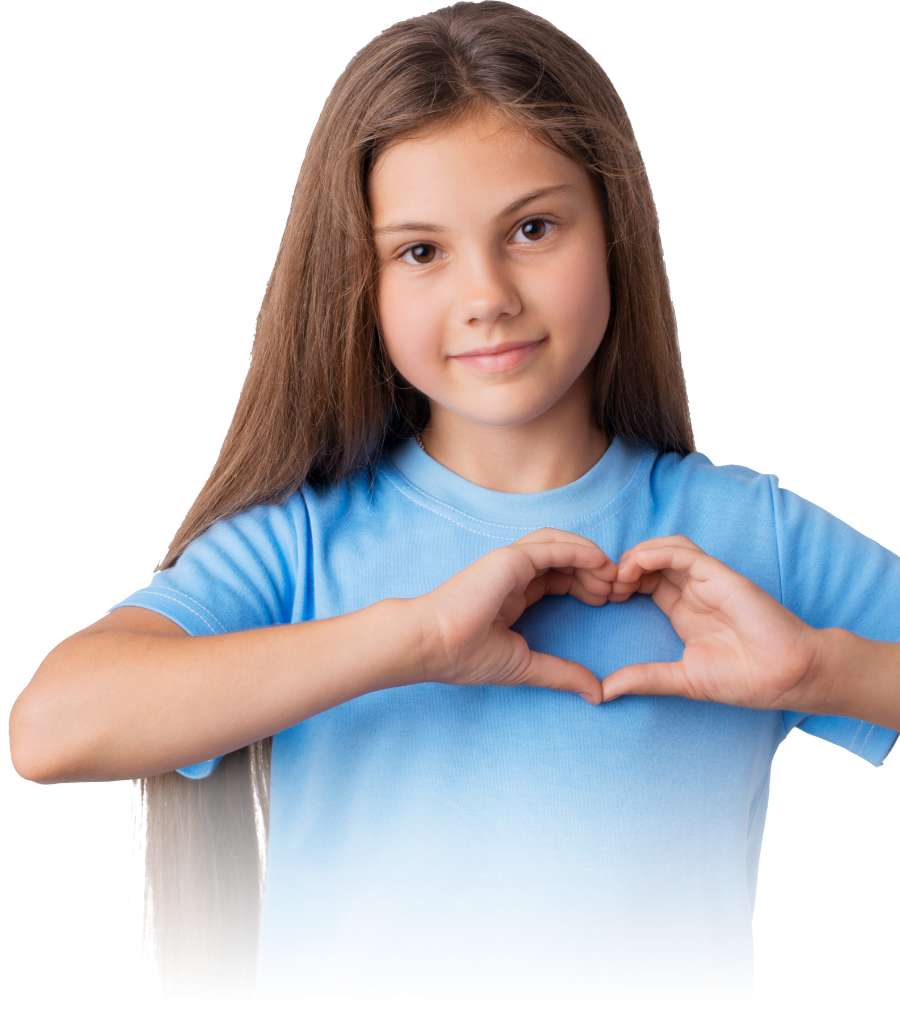